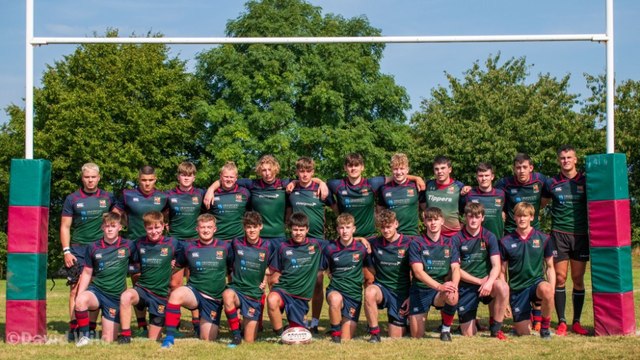 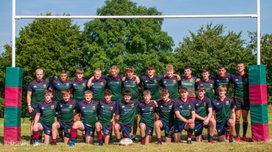 Our age group is for boys who are in Year 12 and 13 at school, college of further education. For the 21/22 Season Lichfield Colts will be competing in the East Division of the North Mids Colts League [NMCL] aswell as competing in the National Colts Cup.

We are a competitive team with inclusion being at the core of the group. We are proud to have consistently developed players to both Academy and International honours but we are routed in the culture of Lichfield Rugby.

We train Tuesdays and Thursday evenings 7pm-830pm with matches being played on Sunday afternoons.

We welcome new players, with or without experience- come and join us..